Are you someone who experiences frequent flushing and blushing? Can you see tiny red veins marking areas of your face, and maybe even pimples in those associated areas? You might describe your skin as “sensitive,” and you may even experience stinging when you apply products to your skin. If any of these symptoms describe what you are experiencing, it’s possible that you could have rosacea.

Now you’re wondering, “what is rosacea and how do I get rid of it?” Rosacea is a chronic inflammatory condition of the skin that is marked by episodes of flare-ups and remissions. It is most often localized to the cheeks, nose and forehead, but can also affect the chin and occasionally the eyes. Rosacea causes inflammation in the form of redness, visible blood vessels, acne, swelling, and in more advanced cases, thickening of the skin. Although there is no cure for rosacea, treatments and lifestyle changes can help tremendously with managing your symptoms.

The onset of rosacea typically happens in adults between 30-50 years of age. All skin types can be affected by rosacea, but it is more visibly apparent in those with fair skin, as darker skin types tend to camouflage symptoms better.

The exact cause of rosacea is still largely unknown, but there’s enough evidence to support some key factors that play a role in its development. 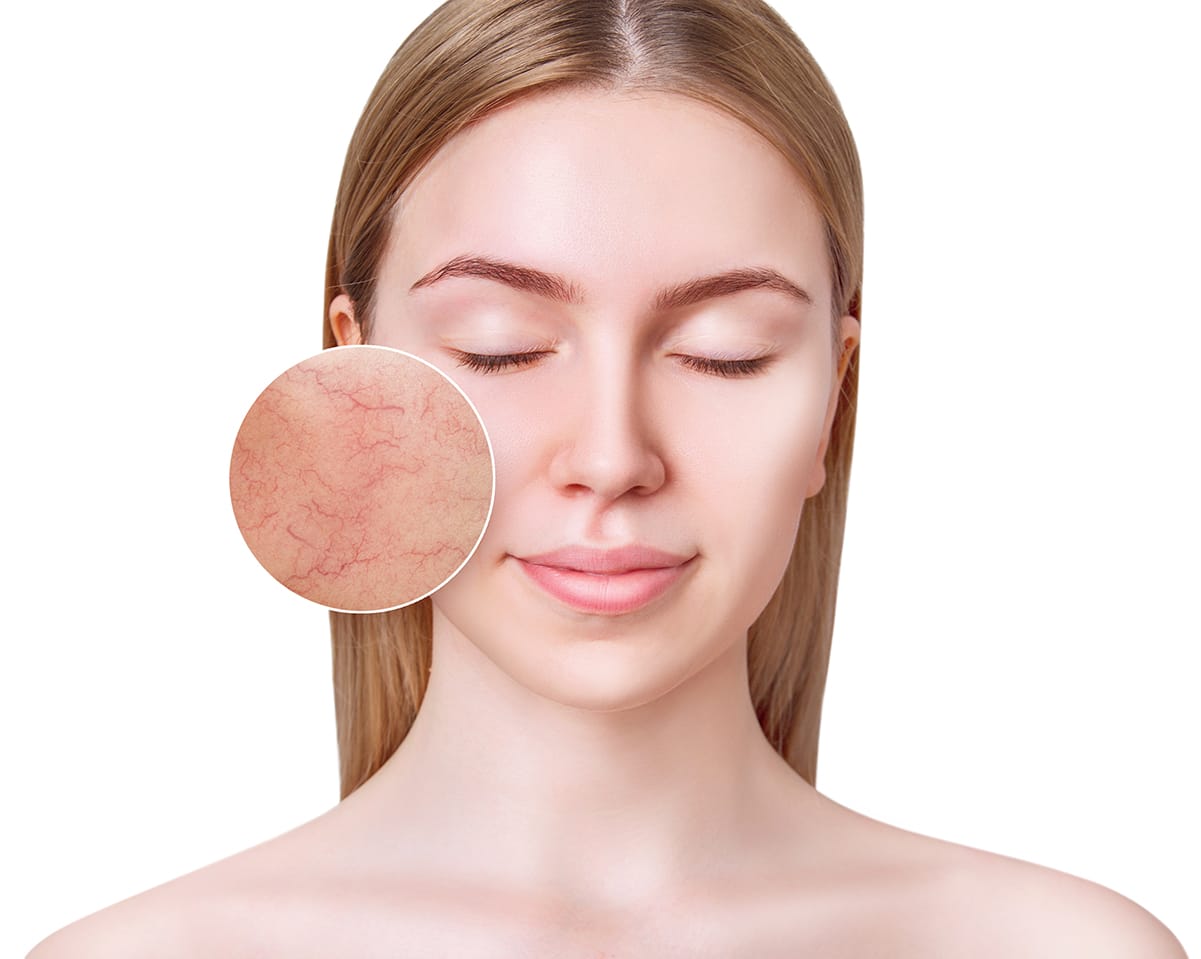 Because signs and symptoms differ widely from one individual to the next, rosacea has been categorized into four sub-types to help the community at large better understand the stages while also acknowledging that many symptoms are not stage specific and frequently overlap between the types. 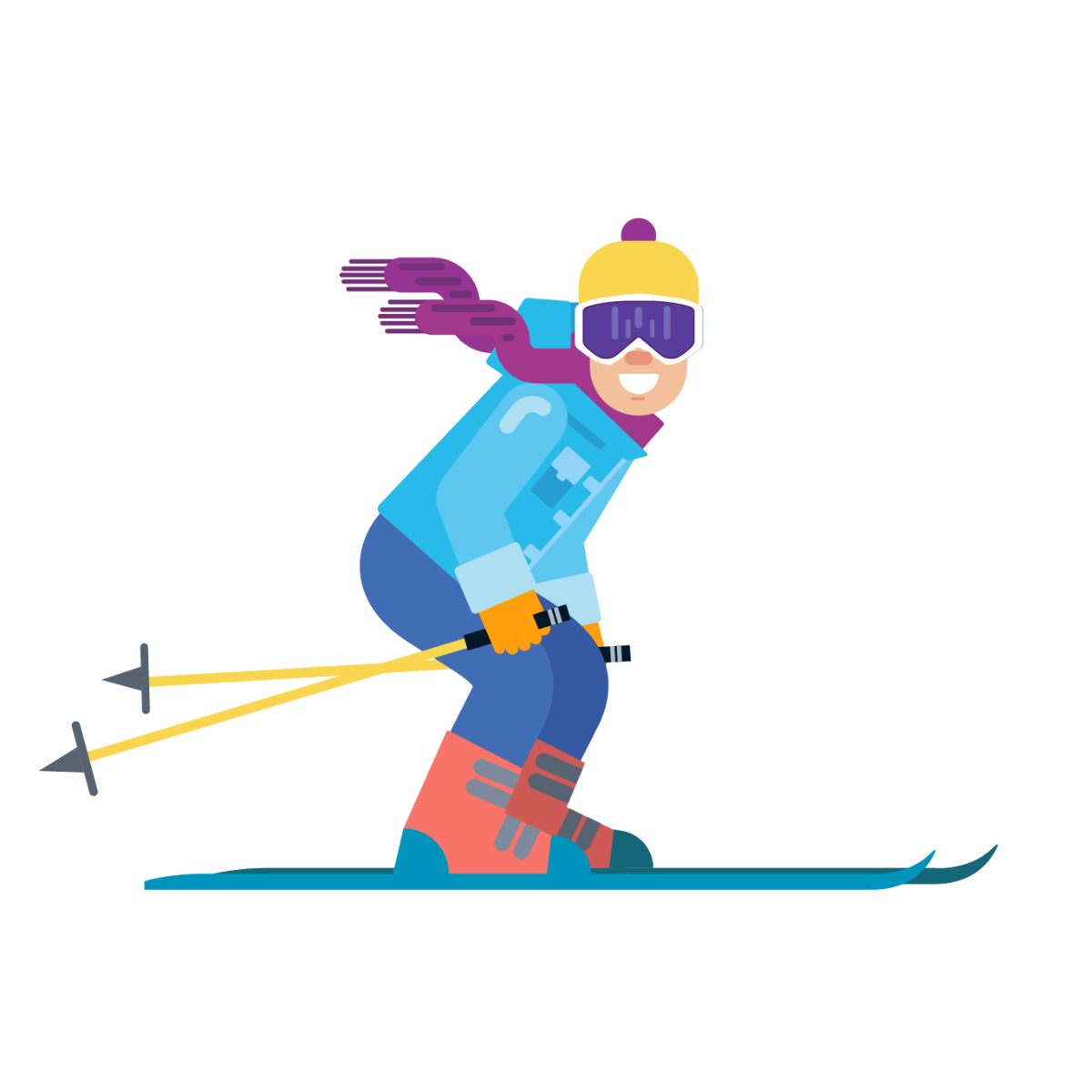 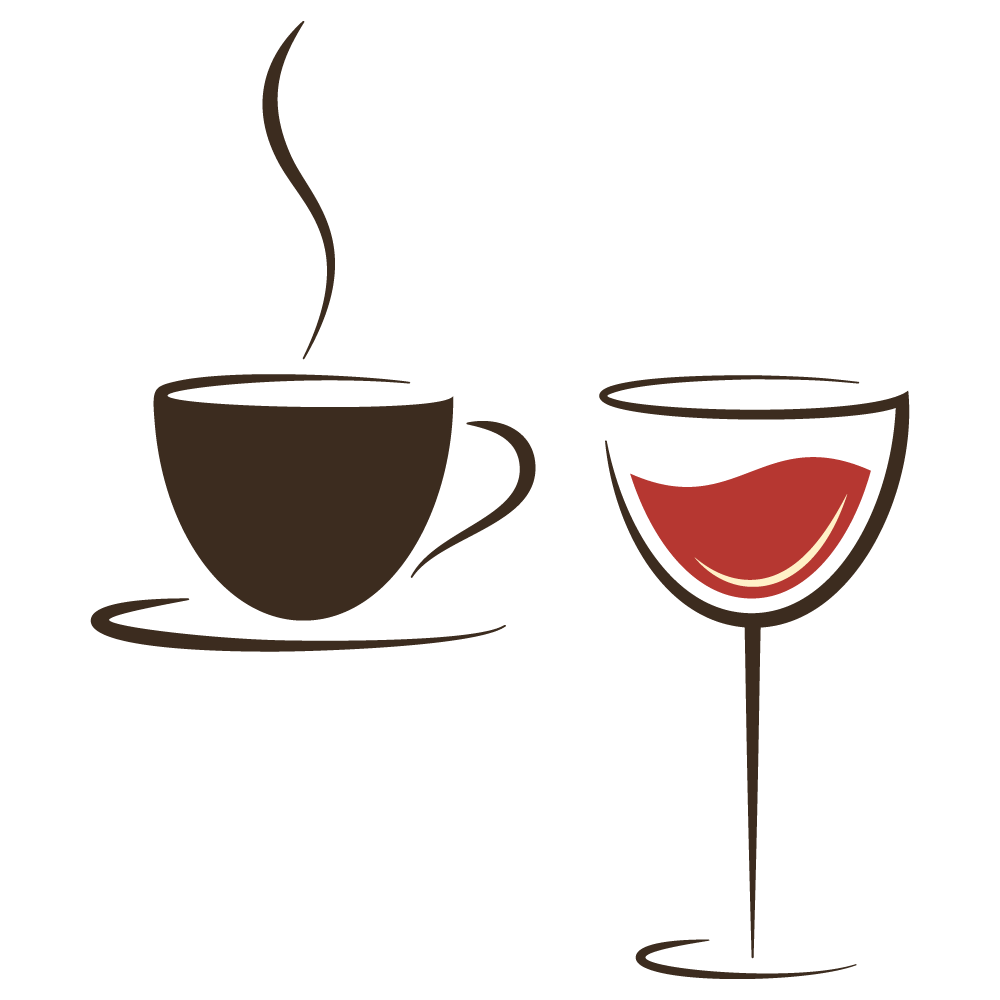 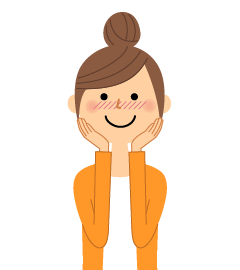 There are many “triggers” that are widely recognized for being a direct cause of a flare-up, these can be internal, external, foods we eat and environmental factors. Not all triggers will apply to you, since each body is as different as our lifestyles and environments in which we live.

Many begin the process of identifying triggers through journaling.

Treating your skin gently during your skin care routine while using products geared toward sensitive skin is encouraged to avoid the next potential flare.

Fragrances can be sensitizing so look for the term “fragrance free” on the product label. Avoid overly dry ingredients such as hamamelis virginia (witch hazel) or Benzoyl Peroxide as well as physical and chemical exfoliators, except for Azelaic Acid which is a recognized beneficial exfoliator for rosacea.

Wearing a physical sunscreen is critical for all skin types but especially skin with rosacea. Finding sunscreens that contain either zinc oxide or titanium dioxide is an easy fix in combating the inflammatory effects of everyday sun exposure on rosacea skin.

By identifying your triggers and eliminating the culprits, you can minimize the frequency of rosacea flare-ups.